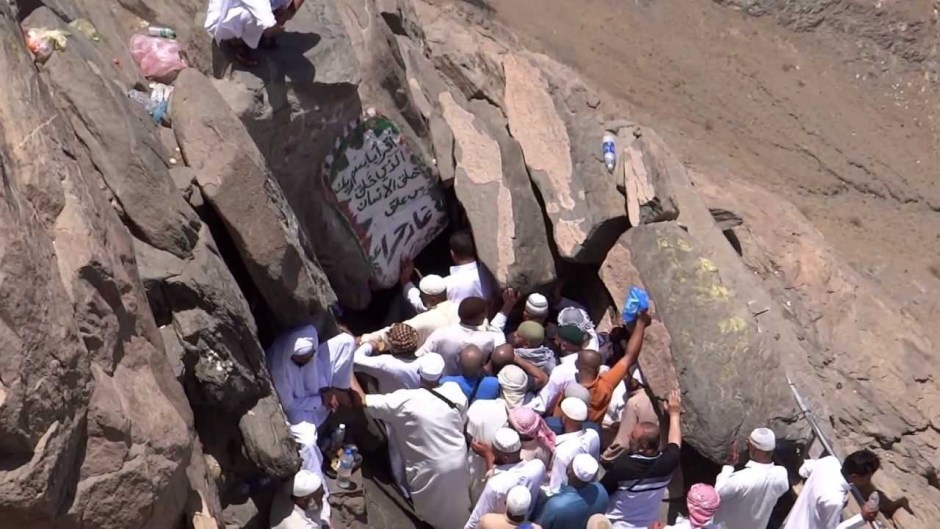 More esoteric than the exoteric and reverential dimension of Mount Hira revealed by the Holy Qur’an, the knowledge of Diwanul Hira has its origin in the breasts of a minority among God’s elect such as Seydi Mouhamed El Cheikh, may Allah be satisfied with him.

The major interest of this event for creatures is transcribed in the heavenly textbooks that God makes accessible to whoever He will. Thus the elect, although he has a body, considers to a higher degree his soul which he vows to put in communion with his Creator at all times. At this highly spiritual stage, he fully delves in God who watches over his soul and includes him into his organization, his inner circle, his close friends.

This never interrupted line of communication is established through the practice of zikr refered to in the noble Qur’an. Thus, at any moment when a Saint goes to sleep, his soul makes an initiation journey to twirl around Diwanoul Hira along with his peers. It is an essential meeting place during their ascents. To this end, when such a person claims to be a personality of high renown and recognized by all elected Saints, his aura is not related to his physical affairs.

On the other hand, anyone who hear him speak will instinctively recognize him as a man of God. This impression derives from the spiritual connections forged during their gravitation around Diwanoul Hira every night. This feeling comes from the memory of their nocturnal encounters. Our past scholars often alluded to this phenomenon with the proverd: “Their meeting is not from here but from there”.

Diwanul Hira, who usually regroups holy souls, welcomes during the month of Muharram (1st month of the Hegirian calendar) an assembly of Saints not only spiritually, but physically unlike the rest of the year. This gathering takes place on the 9th night of the month, under the dome of the Prophet of Islam (psl), its hidden pole Cheikh Ahmad At-Tidjani Cherif (rta), its supreme pole Seydi Mouhamed El Cheikh (rta), the Khoutb Zaman and the 313 prophets sent.

God composes his assembly, which review throughout the decreed fate of the creatures. The celestial textbooks indicate that the participation of the 313 prophets in this holy place is the only event where their presence is mandatory. At one point, a speech comes directly from the prophet (psl), then passes from pole to pole, on to the pole of the time (Khoutb Zaman). The latter is responsible for reading the presentation summarizing the entire year.

God the Almighty in his greatness, sealed the fate of each creature even before he was born. Nothing escapes him, whether it is his career, his achievements, his losses and profits, etc. Moreover, his invocations, as well as his combativeness among others, are merely attempts to obtain favors for this blessed day. In fact, our scholars regularly recommended prayers to be made on the occasion of Diwanul Hira. This is the case of Seydi Mouhamed El Cheikh who disclosed to the world, especially on the internet, the prayers that Cheikh Ahmad At-Tidjani (rta) gave him in the general interest of the faithful.

During this session, Saints can consult the future of their disciples or loved ones for the coming year. They are allowed to have wide access to the “files” they wish to review. Important events in the lives of those around them are recorded in books. All they have to do is think of someone and their detailed file will brought to them. There is the one who will be afflicted with illness, the one who succumbs, the graces he will benefit from, the damage he will suffer, everything is written. Saints thus have the power to intervene on a particular episode, or intercede in order to postpone a death by a year until the next assembly, or even more. This singular process is called Ramsu Chahada. A whole series of cases are involved in this one-of-a-kind session. 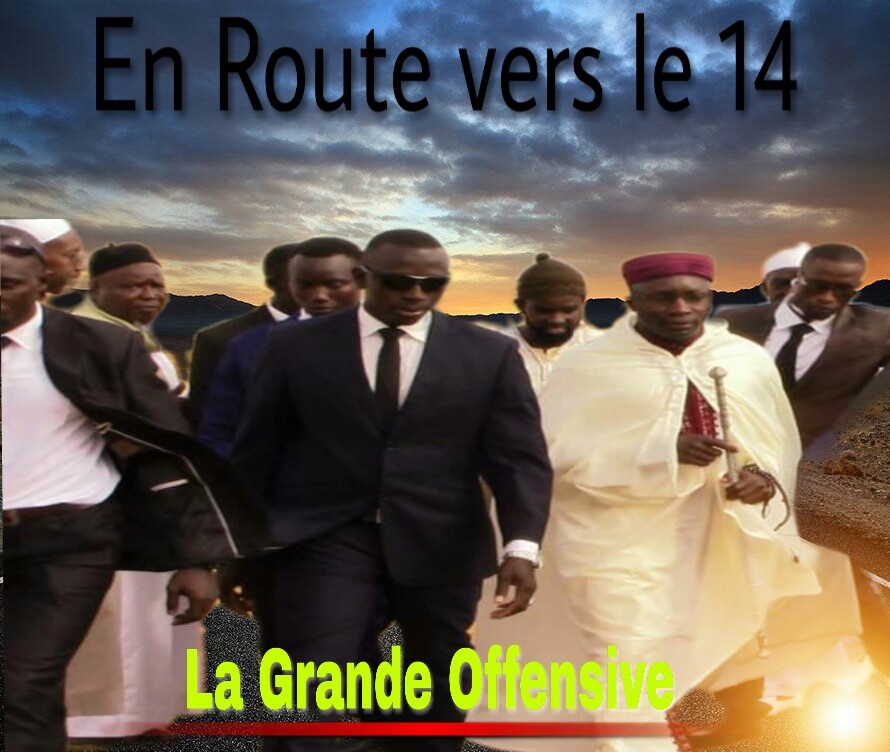 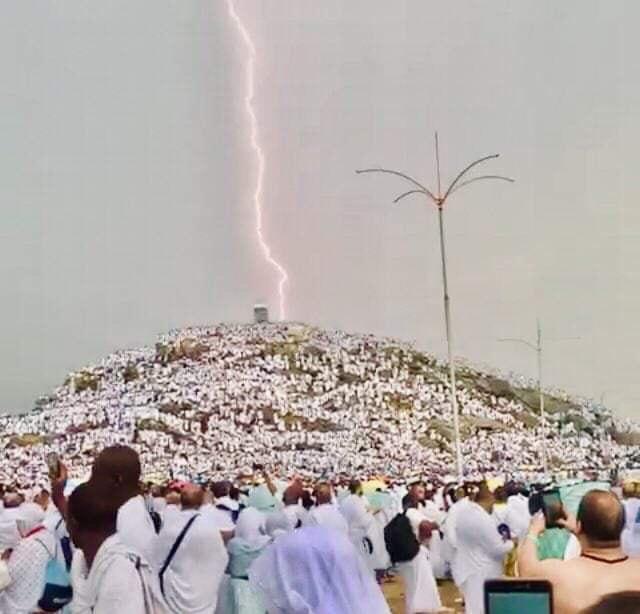 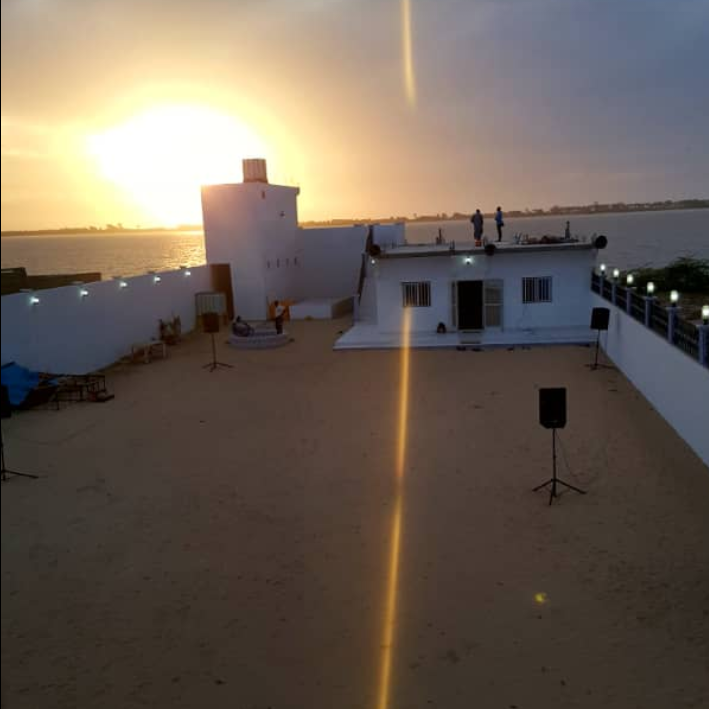 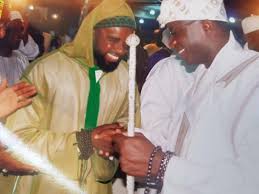